Rugby at the College continues to thrive, with the younger teams, U16s,15s and 14s making their mark and auguring well for the future. A new state of the art 1st XV pitch was opened this term.  The first match played was a touch game played between a Sternian team and the current LWC 1st XV.  We are also well represented locally at Farnham Rugby Club (where Jonny Wilkinson and Pete Richards honed many of their skills) where generally a third of the 1st XV team are Sternians

This was a really fun event involving the whole LWC community.  Our thanks to Sternians, staff, pupils  and parents for their support. 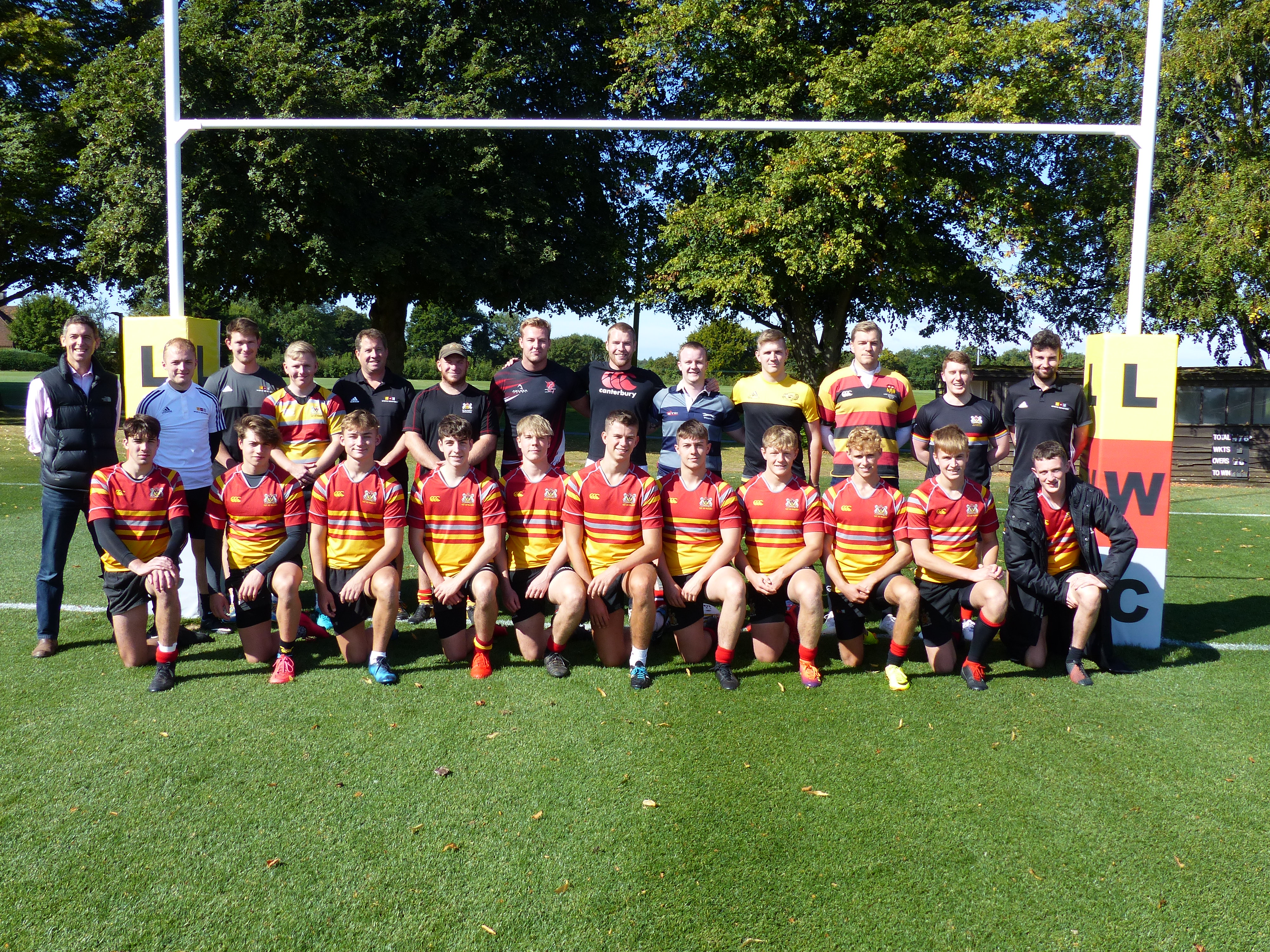 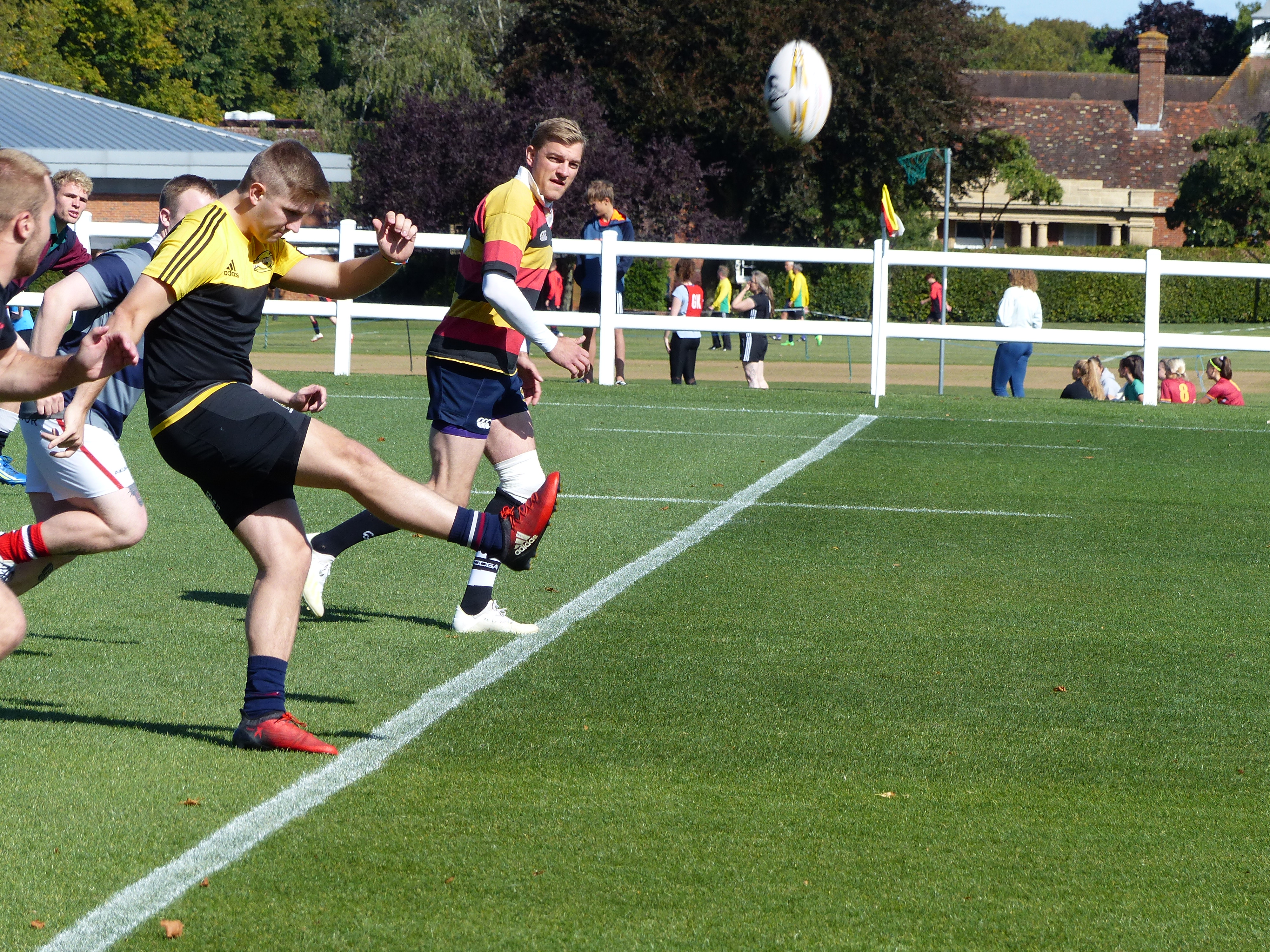 The idea of running a full time Sternians rugby club based at Long Sutton has been suggested in the past. Such a club would have to be financially self supporting, but LWC facilities could be made available if they did not clash with normal College needs. Such a team could build its fixture list against other club sides in the local area. To set up and run such a club requires serious commitment from more than one individual, let alone finding sufficient people interested in keeping a team going through the season.

If you feel this is for you and know others who would join you, then do contact the office.

Sternians who have made their mark in the rugby world since leaving Long Sutton are
listed below. If you are aware of any other names, please forward the details to sternians@lordwandsworth.org 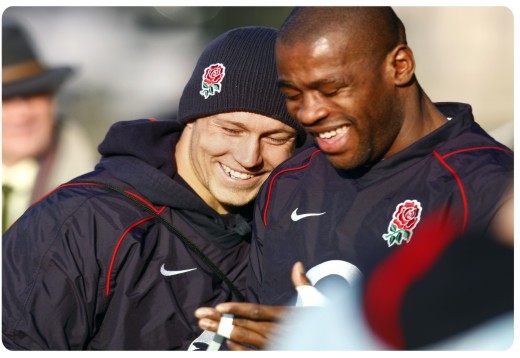