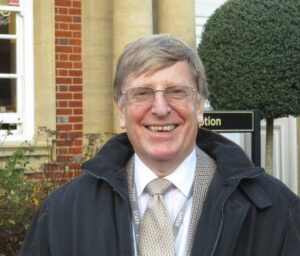 I joined the College in 1972 to teach History having been to Brighton College, Exeter University and Brighton College of Education (now Brighton University) for my PGCE. The formidable Neil Henderson interviewed me and I was fortunate to join Hazelveare House as a resident tutor under Tony Whibley. After seven years and having married Emma, we then spent seven years at Mayfield College where I was head of History and Housemaster, before returning to become Housemaster of Sutton House, following in the footsteps of Raymond Bacon and Tony Woolstone. Emma and my daughter, Sasha, thoroughly enjoyed our twelve years there.

After that, we moved to the drive (‘Big Two’ for some) where I become fully involved with the Sternians as Sternians Liaison Staff member, in this case following in the footsteps of John Matson and Paul Davis.  I was fortunate to be joined by the wonderful Gill Kelly in the Sternians office and to see the scope of the Association grow. I also served on the Sternians Trust Fund committee under the eagle-eyed and excellent chairmanship of Hugh Podger. It was at this time that I became Head of History. I retired in 2011.

It was a massive honour to be asked to become president of the Sternians Association following the legendary Sir Humphrey Prideaux. I have thoroughly enjoyed this role, catching up with Sternians of all generations and seeing what they have made of their lives as well as appreciating their contribution to the College and Sternians community through support of Sternian and College events, and also as parents.

LWC has allowed me to follow my various interest and hobbies, such as history (including family history), sport generally but especially rugby (Jonny and Ugo were both in Sutton in my time there), D of E, riding (I used to exercise Sir Humphrey’s horse in the copse) and of course my over-riding commitment to the College itself and especially the Foundation. 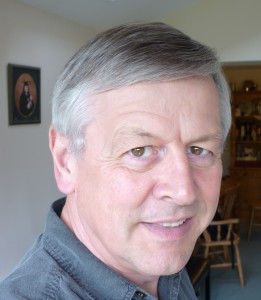 I was at LWC from 1964 to 1970, starting in Junior House when Oliver Tweedie-Stoddart was Housemaster, and then in Sutton House where Raymond Bacon (no relation) was in charge. In common with many of my era, LWC education included spud-picking, forestry, swimming in luxurious outdoor unheated pools, cross country, rugby, cricket  (3rd XI), hockey (a late developer in goal for Sutton through the house competition to get into the school 1st XI).

I studied Geography, Geology and Statistics at university before I moved from Bristol to London to join the Civil Service in the early 70s. A gradual shift towards computing led eventually to a move to the private sector joining IT company Hoskyns (now Capgemini) in 1994, where roles included Quality Manager and Service Delivery Manager across a range of clients. I was fortunate to be able to retire while still in good health (touch wood) a couple of years ago.

I am married to Frances and have a son and daughter and twin granddaughters.

Chris left LWC in 1970 to become an accountant but then found himself in Sales & Marketing for a multinational. Chris runs a family business supplying personalised promotional, corporate & sports clothing and merchandise. Chris is married and lives in the New Forest. Daughter, Katie and son, James are both married and have presented Dad with several grandchildren. Chris has been on the Committee for over 12 years and is a strong supporter of LWC! Interests include Golf, DIY, Tennis and Camping. 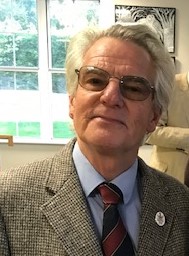 I was at LWC from 1963 – 70 – first in Junior House and then in Sutton House with Raymond Bacon and Peter Seelig. I went to the Universities of Reading and Durham and started teaching History at Stamford School in Lincolnshire in 1974. In 1989 I moved to the USA (after having had a year’s teaching exchange in the States) and taught History at The Hotchkiss School in Lakeville, CT. I stayed there for 23 years and then returned to the UK to look after my godmother who had Alzheimers. Sadly, she died the following year but it enabled me to settle back into an area of the country I knew well (my mother and father had had a farm in Winchfield) and I was able to renew my contacts with LWC. As Archivist there are many issues that I want to explore but I am delighted that the College and The Sternian Association has recognised the contribution that John Gates had made to our understanding of the Founder: Sydney James Stern, 1st and only Baron Wandsworth.

Charlotte is a former Foundation pupil who left LWC in 2011 to study English Literature at Royal Holloway University of London, where she was awarded a first-class honours degree and a scholarship to complete a Shakespeare Masters. She has spoken on behalf of the Foundation at various events including The Foundation Dinner at Lord’s Cricket Ground and the HMC & IDPE School Bursaries Conference and continues to show her support and appreciation of LWC through her position on the Sternians’ Association Committee.

Bruce left LWC in 2008 to study architecture at the University of Kent. From there he went on to the University for the Creative Arts, gaining his Master’s in architecture in 2015. He has previously worked for Populous, Guy Hollaway Architects, AECOM, and currently works for AR Architecture in London. He was captain of canoeing at LWC and helped extensively with the DofE program when in the sixth form. He continues to pursue whitewater kayaking and mountain biking, and is a keen skiier. His main interests within the Sternians’ Association are around careers and business, and engaging with young Sternian leavers and graduates.

THE DEVELOPMENT OFFICE AT LWC 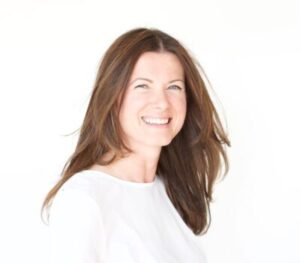 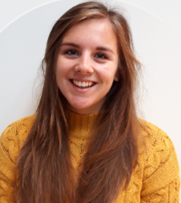 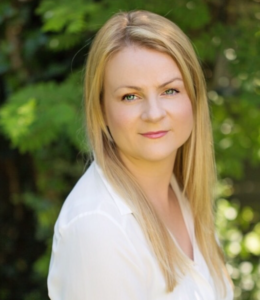 For the list of all current and former committee Presidents, Vice Presidents, Chairmen and Officers please click here.