At the outset the weather was windy and worrying for this year’s LWC v Sternians match.  The returning alumni had their work cut out against a College team who had played some irresistible hockey to defeat Seaford College the previous day, so it is to their great credit that they kept up a strong challenge throughout and remained in contention until two late goals stretched the margin of victory for the boys.

Ross Holmes (2010 Sutton) filled the Sternians goal in the first half and kept the school’s goal tally to a mere two despite the myriad chances they forged.  Tom Grimes (2009 Hazelveare) led by calm example from the back with Oli Derham (2013 Sutton) alongside. Toby (2014 Sutton) and Mike Salmon (2008 Summerfield) held a firm half-back line with Ryan Wilks (2009 Hazleveare) leaving Alex Richards (2009 Sutton) and Ben Holden (2009 Hazelveare) to weave some magic when the Sternians eventually managed to make some forays into the opposition half.  After the school went 2 – 0 up, it was up to Jack Clay (2009 Summerfield) to pounce on a defensive error with clinical aplomb and reduce the deficit shortly before half time.

Oli Derham now went between the sticks leaving ‘Leroy’ Holmes to wind down on the sidelines only, much to his surprise, to be called into outfield duty following Ben Holden’s neck twist. Calum Dougal (2011 Summerfield) found himself up front with Sam Forrest (2009 Summerfield) to make several raids into enemy land.  In the minutes following the break it was difficult to fathom how the Sternians failed to equalise from a barrage of penalty corners and a succession of ‘open’ goals…but fail they did and had to rue this later on when the school notched up two well-worked strikes to leave the score at 4 – 1 at the final whistle.

At lunch, after Edward Walker had welcomed players and supporters to the new ‘Julyans’ dining-hall, Harry Trussler received the shield and gave a response on behalf of the school. 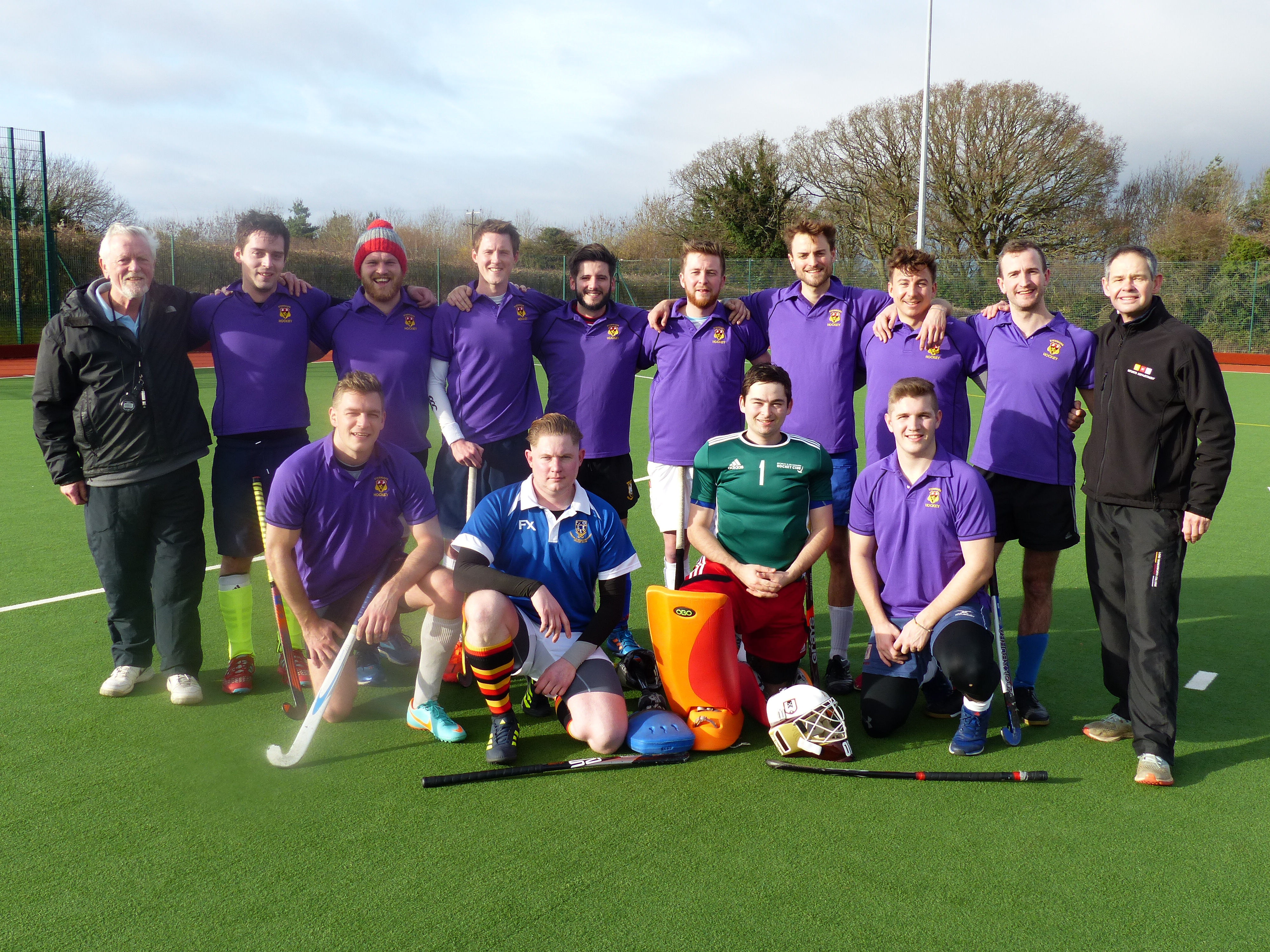