A chilly but bright morning welcomed the Sternian teams onto the astro for the annual matches to see whether the College 1st XI or the Sternians’ team would get their names on the trophy.  Hard fought contests both but LWC were triumphant in both matches for the first time in several years.  Our thanks to all who played and to the LWC girls who helped out a depleted Sternian Ladies’ team. 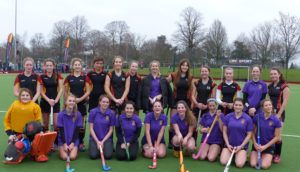 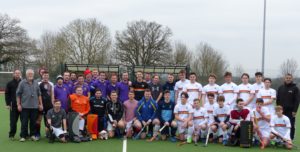